The Most Popular Movie posters in the US and UK 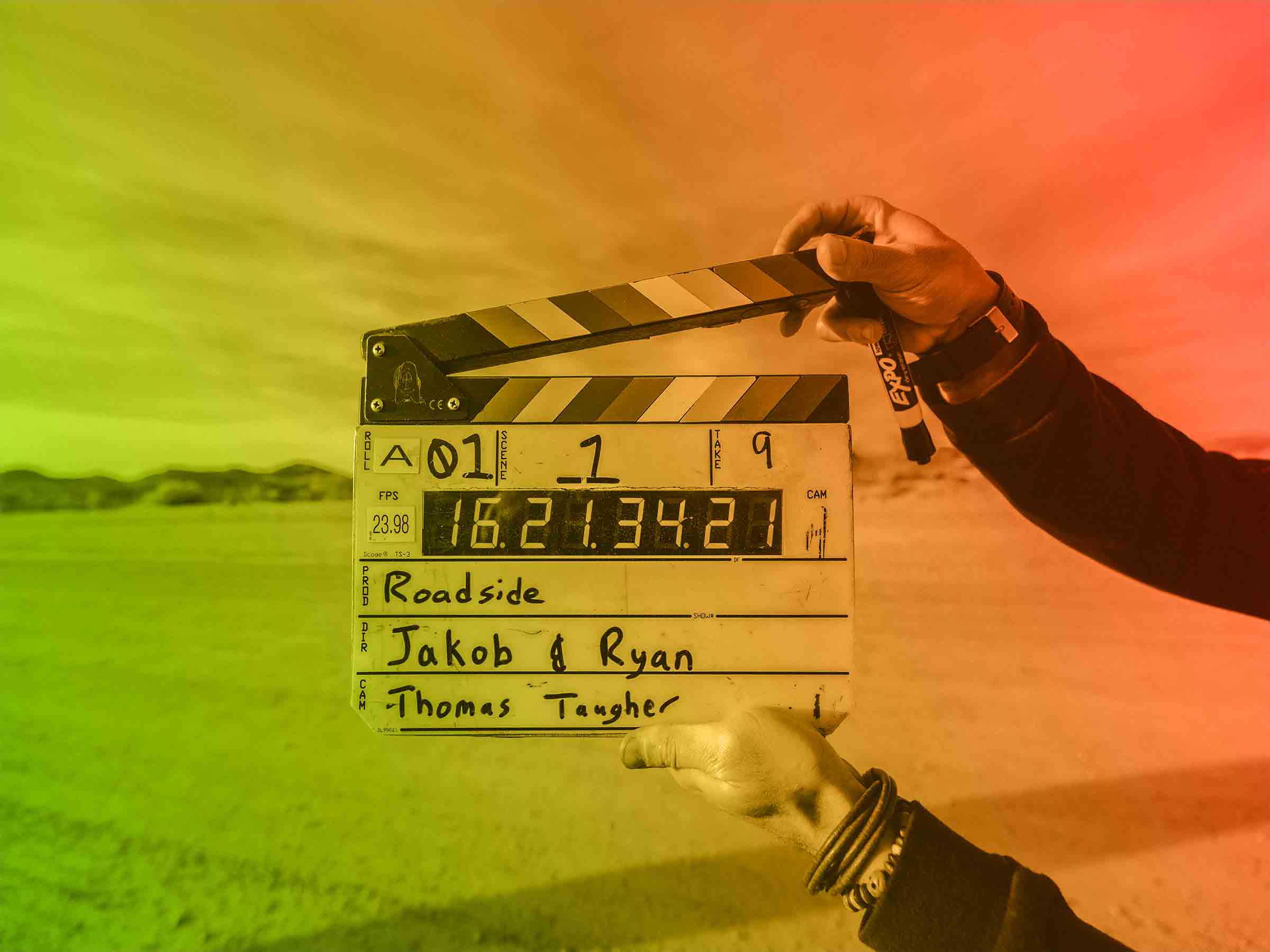 Movie posters have been a popular addition to bedroom walls. Also in home offices of film enthusiasts for recent decades as well as becoming a staple of pop culture. Posters are as much an element to decorate a space as they are to inspire and remind us of the best of a film.

Acclaimed film posters, such as the likes of Jaws and Pulp Fiction. Have provided iconic imagery which have helped prolong the legacy of the film; with the artwork being familiar to generations far beyond the release date.

We were keen to find out if the legendary film posters have stood the test of time, or if people now prefer posters from modern-day movies. To find out, we reviewed the data from the U.S and UK to discover the specific films posters that people are searching for on Google. Here is what we found.

The Most Popular Movie posters in the US

Which one is your favorite? We can’t decide, we love every single poster. We think everyone should have one at home to remember the best moments of their favorite movies. Check out the list of the most popular movies in the United States in recent years.

The Most Popular Movie posters in the UK

Check out the list of the 5 most popular movies in the UK in the last years. There are some classics that are common in both countries and in the world in general.

*Methodology – Google search data was used to establish the average monthly search volume in the U.S and U.K for the term ‘[movie] poster’ to discover the most popular movie posters. According to the most searched posters (monthly data) in those countries, the team selected the most popular film posters. Data was from August 2020.