These Are The 8 Most Popular Types Of Posters 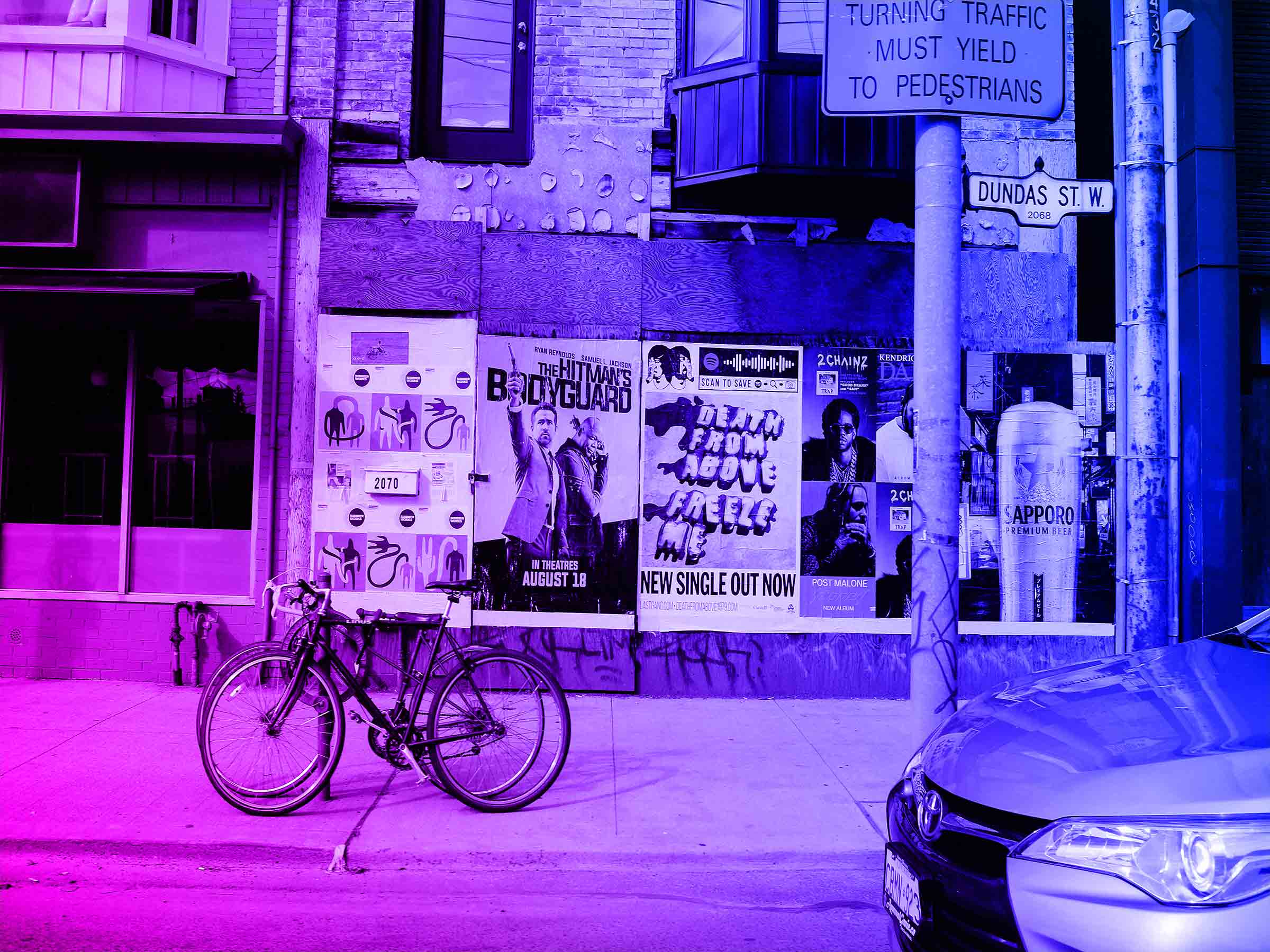 Posters came into use in the mid 1800’s when lithography became a more cost effective printing process. We didn’t see them grow in popularity until mass production was able to perfect the art of reproductive printing until the late 19th Century. And then the practice of poster making became widespread, especially to sell products.

Posters are different than other art mediums because they are generally made up of both graphic and text elements. One of the appeals of poster media for artists is that the graphic can be eye catching and artistic. While the text is usually informative or can have a call to action. They’re cheap and have become one of the favorite mediums for advertisers over the years. Today they have evolved and you can use posters in public health campaigns, academic campaigns and much more. Here, we’ll look at a few of the different types of posters that exist and what makes them different from each other.

Advertising posters have given us some of the most memorable pop culture images in the 20th century; Coca-Cola, Camel, Barnum and Bailey have all made posters that last have stood the test of time in popular culture. A lot of their posters were distributed through newspapers, magazines and even just hung up in cities.

The image above shows a poster by Alphonse Mucha. He was an artist at the beginning of the 20th Century and used his artistic ability and eye to create advertising posters to sell vermouth, champagne, and other luxury products. These types of posters are stylistically different than the posters we see today but the common theme in advertising posters is that someone is trying to sell an experience to you.

The poster above by Mucha is about selling an opulent or luxury lifestyle, not just about the luxury product. Coca-Cola tried to sell the relaxing beach day experience to you. Cigarette posters would try to sell you the “cool” or “rugged” lifestyle. Companies were able to create strong enough images that would stay in our heads over the years and even if you’re not old enough to have seen a lot of these posters in print media, a lot of people still recognize the brand based on what they’ve been able to sell in the past.

The most famous political posters in history have an association with war. During the First World War, we saw posters like Lord Kitchener and Uncle Sam used to improve recruitment. Their power is often underrated. Take for example the poster of Lord Kitchener:

This poster isn’t as popular in the United States as the one it inspired, “Uncle Sam Wants You”, but Lord Kitchener was first. Though to us this would seem simple by today’s standards, this design was incredibly effective in drumming up patriotism in Great Britain during the First World War. At the time, the UK armed forces were completely made up of volunteers. The government would distribute posters at the start of the war in an effort to get another 100,000 troops. This was a difficult challenge and they tried different posters but the Lord Kitchener poster above is what really drove recruitment during the War. When they started using it they received a flood of volunteers and it was so effective that they saw nearly 2,500,000 recruits sign up for the war in the next 18 months.

One of the staple posters in popular culture over the recent decades. Movie studios started to use these poster types when they realized that giving a glimpse of their film was a cheap way to advertise to the public.

Originally and until the dominance of digital media. Movie posters used colorful illustrations and often cartoonish images to engage the viewer. At the time of the first illustrated movie posters, media was not yet as widespread as it is now. So designers had to find a way to hook the viewer with just one image. As they probably hadn’t seen too many previews about the movie before.

Notice that the designer is able to place emphasis on the important details that would make a viewer want to go see this movie. The protagonist’s and the directors names are in large black print to make sure that the viewer would always remember who was in this movie.

Whereas today, movie posters are primarily photos, special effects and, often, slogans. It’s a departure from what movie posters used to be like but they can often give viewers a better taste of what they’re in store for. And are already relying on the power that TV and other media advertising has planted in viewers minds already.

If you’ve ever stepped into a classroom or an office in the 90’s you’ve probably seen these types of posters. These posters are usually simple images like mountaintops or a person running with a thick black border. And a simple motivational message under the image.

These posters gained a lot of popularity in the 90’s and are still around in offices and schools today. They’ve become so popular that today we are even seeing this type of poster with a funny or ironic message tied to the image.

You’ve probably seen these types of posters in cities advertising events like concerts, fairs, or events.Posters are useful to promote any kind of event or public meeting. Some events have become more famous for their posters than for the event itself.

Some of the most famous types of event posters are the fight posters from the golden age of boxing which advertised bouts. Original posters from important or historical matches can fetch money at auction houses because they were often one of the only forms of advertising. The poster above was a poster that was printing and hung in Zaire.

Concert posters have also gained notable popularity through the years because of the tomtom-designs. And have become collectors items over time. Old concert posters like the Jefferson Airplane poster above are sometimes rare finds because a lot of these posters were created for memorable and often one time only concerts. If you have some old posters from famous shows laying around in your attic, you might have a collectors item.

These are posters that advertise or encourage viewers to travel to different destinations. Tourist agencies often use them. Some of the most famous travel posters include the American WPA posters started in the 1930’s.

These type of travel posters are common to see in airports, hotels, or any type of business that deals with tourism. Their goal is to motivate the viewer to go visit a new place.

Posters can be useful in universities or academic settings to highlight research work. These type of posters are typically used to promote a talk or as a companion piece to a speech or publication. Of course, in education, the actual research is always what is more important because they are not often reviewed like research is.

What makes educational or research posters different is that most posters are very visually pleasing to the eye. And rely on composition and aesthetic qualities while educational ones often rely on information. And presenting a resumed version of the research. Notice that the entire scientific process of the research seems to be resumed in the academic poster above.

These types of posters gained notable popularity during the late 1960’s because of the special effect that they have under ultraviolet light. They became an important part of the counterculture movement and some vintage blacklight posters are even considered collectable items today.

Posters are not just used to hang in children’s rooms or to advertise events around town. We know that posters have been used to sell almost anything in the last century. As a result, today we can encounter many different types of posters. They have even become integral parts of cultural movements. For example, the blacklight poster in the 60’s movement or Alphonse Mucha’s posters at the beginning of the 20th Century. Which brought fine art and composition into the mass production part of society.

Nowadays, even though posters are still largely used to sell products or events. They’re eye catching and informative potential through graphics and text continues to be used. Adapted for anyone who wants to express an idea or connect with an audience.